STEM Academy of Engineering and Design 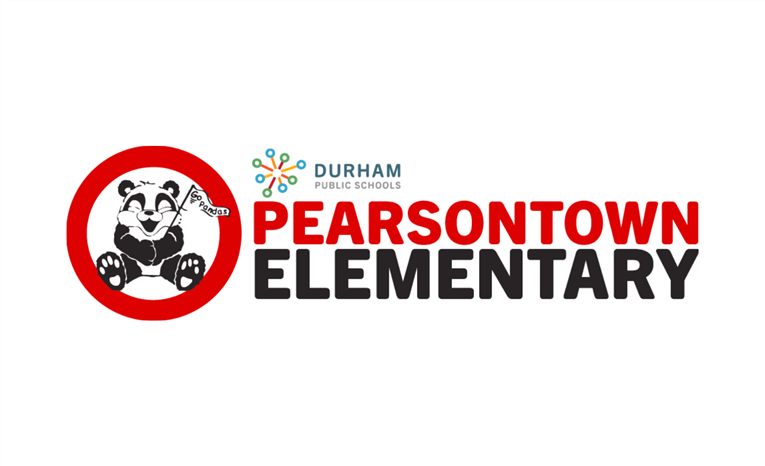 For the second time in three years, a DPS school has earned the rare designation of a National Blue Ribbon School by the U.S. Department of Education.

Pearsontown Elementary School, a year-round magnet school on Barbee Rd., was one of only eight North Carolina schools announced for the honor in 2021 by U.S. Secretary of Education Miguel Cardona. Pearsontown was recognized as an Exemplary High Performing School based on academic assessments.

"I am so proud of Pearsontown’s students, teachers, and staff,” said DPS superintendent Dr. Pascal Mubenga. “In the most challenging time, they demonstrated that they are one of the best schools in the country—and they are helping DPS demonstrate that we are the destination for student success in Durham.”

Rodriguez Teal served as principal of Pearsontown Elementary for ten years prior to his August 1 retirement and move to Wynbrooke Elementary School in Stone Mountain, Georgia. He said:

I am so excited to hear that Pearsontown has been awarded the coveted National Blue Ribbon School Award.

This award represents the culmination of strategic and methodical focus by the faculty and staff, and they should be applauded for their efforts. Our mantra has always been to do what is best for kids and put them in optimum learning opportunities to achieve academically.

"This award is also a direct reflection of the strong home/school environment that has always existed inside this wonderful learning community.

I am so proud to be forever connected to the #PandaNation.

Pearsontown’s Blue Ribbon is the second for DPS since Dr. Mubenga became superintendent, and only the second since Durham Public Schools became a unified district in 1994. J.D. Clement Early College High School, led by principal Dr. Gloria Woods-Weeks, earned the award in 2019, and W.G. Pearson Elementary School received a Blue Ribbon in 1986.