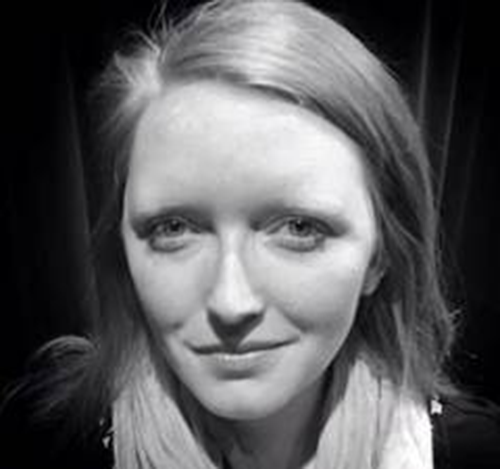 Kristin Winchester, a theatre teacher at Durham School of the Arts, has been named one of two teachers across the country to receive the 2022 Inspiring Teacher Award from The Broadway League’s national Jimmy Awards®. The award goes to Winchester for her support in leading DSA alum Elena Holder to victory as Best Actress in the 2021 Jimmy Awards, representing Triangle Rising Stars.

Winchester will receive her award on June 27 at the Minskoff Theatre in New York City, at the same time as a video highlighting her work with DSA students and productions will be released to the world.

“She is a consummate professional and very dedicated to her craft,” said DSA principal Dr. L. Jackie Tobias. “It is a joy to watch her coach and guide her theater students. I love watching the ‘light come on’ when she gives constructive critique of their work.”

Kristin Winchester graduated from the University of Northern Colorado with a double major in Theatre Education and English Education. Originally a performer, Kristin began to find a love for directing and teaching theatre. After college, she took over a program in Durango, Colorado, where she worked with the students and her incredible husband on creating award-winning productions that pushed boundaries, created state of the art designs, and challenged the student performers. She was able to send three students from this program to the Jimmy Awards. In 2015, Kristin and her husband moved to North Carolina, and Kristin took over as a theatre teacher at Durham School of the Arts.

The Jimmy Awards®/The National High School Musical Theatre Awards® (NHSMTA®) program impacts more than 140,000 students who participate in 46 regional high school musical theatre competitions sponsored by presenters of touring Broadway productions throughout the United States. Named for Broadway impresario James M. Nederlander, the program has been the catalyst for more than $5,000,000 in educational scholarships. The awards are presented by The Broadway League Foundation Inc.