A new assistant superintendent and three new principals have been named 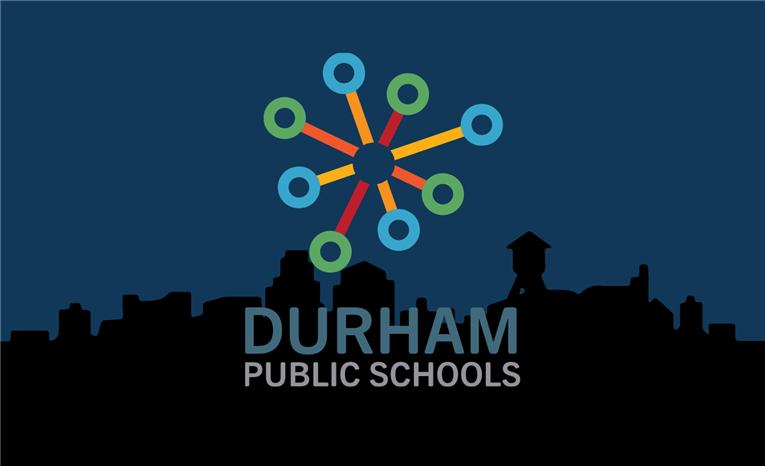 Durham Public Schools is excited to announce three new principals and a new assistant superintendent, all rising from our own ranks.

Durham, NC - Lakewood Montessori Middle School’s next principal will be Jessica Austin, coming to LMMS from Hillside High where she has been an assistant principal and Hornet Academy director since 2014. She began teaching at Ann Atwater Community School in Bahama before joining DPS as a teacher and AIG Facilitator at Brogden Middle. She earned her MSA from UNC-Chapel Hill.

Hope Valley Elementary School will be led by its assistant principal since 2016, Jed Miller. He joined DPS as a school counselor for Glenn Elementary, and was a counselor and AIG teacher in schools in Marion County, Florida. He earned his Ed.S. in Educational Leadership from UNC-Chapel Hill.

E.K. Powe Elementary School’s next principal will be Asia Cunningham. She has been an assistant principal at Glenn Elementary since 2018. She first worked in Durham Public Schools as a teacher and RTI/MTSS Facilitator/Testing Coordinator for Pearsontown Elementary, before beginning her administrative career with the Wake County Public School System. She earned her MSA from North Carolina Central University.