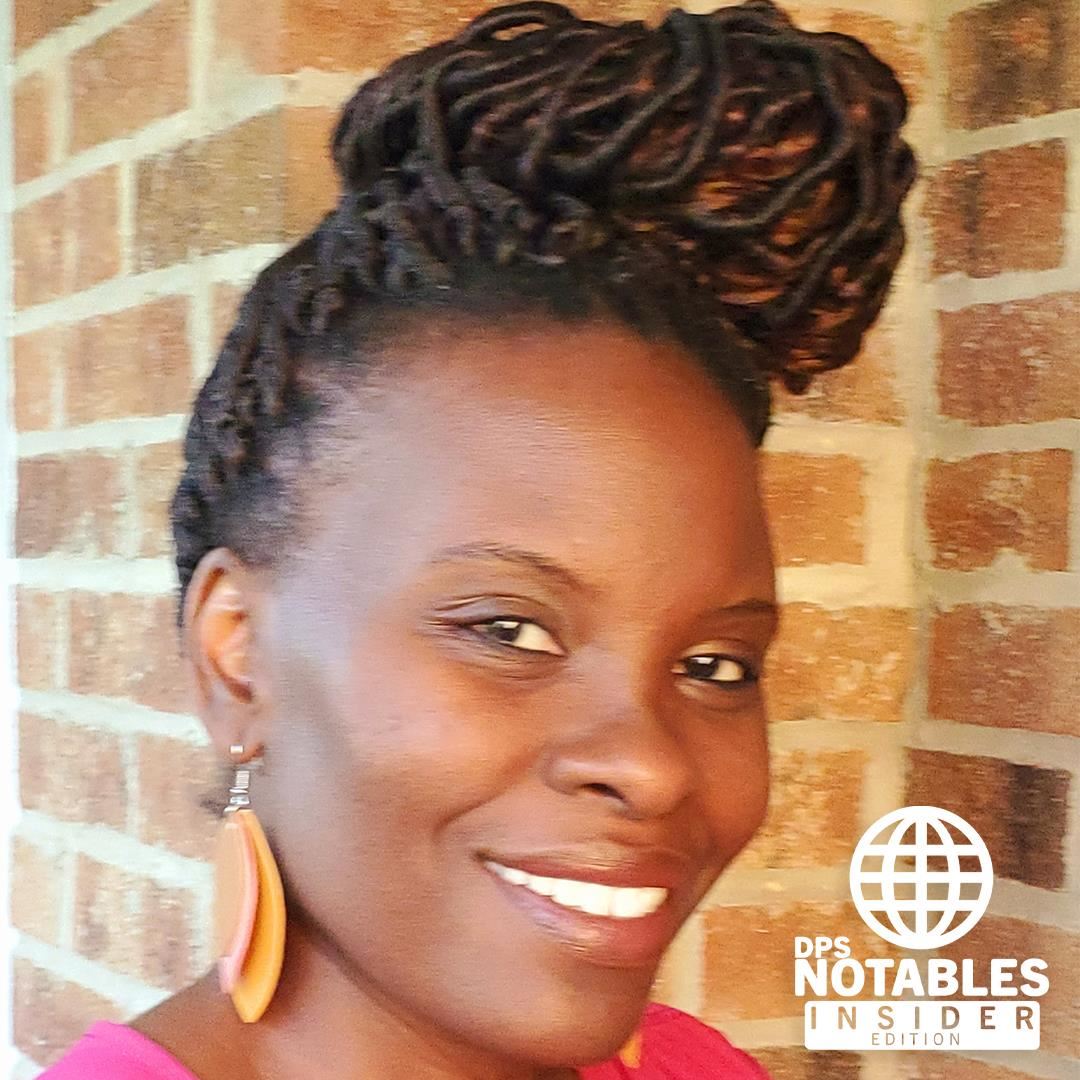 As summer draws to a close and young people prepare for a new school year, there is one task they may unknowingly face: how to maintain friendships from last year, made over the summer, and over time as they grow older and friendships change. Author and educator Kimberly KC Wallace can remember the struggle she endured when her friend in fourth grade befriended a new student.

“We were in the same class, and they were placed at the same table. Next thing you know, she’s hanging with us at recess, at the lunch table,” said Wallace.

The prospect of losing her friend was troubling, but she didn’t have the capacity to express how she was feeling. That’s why she was inspired long ago to write about it.  Her debut children’s book, Mason’s World: The Best Friend Maze, follows a young boy facing a friendship change.

As a former classroom teacher now serving as DPS’ Beginning Teacher Mentor in the office of Equity and Professional Learning, Wallace said she has observed young people struggling with friendships. “They’re threatened with loss. Even as adults, we struggle with our friendships. It’s timeless,” she said.

The mother of three, two who are twins, says she sees the struggle with them and even moreso with her twins. She tells them that friendships can be shared and helps them to understand the dynamics of change. She’s told her twins who will be entering middle school that they can keep in touch with friends they had at their magnet school but that some of those friendships will probably change.

Wallace was intentional about making her protagonist a young male of color because she believes that literature about them seems to promote a narrative that portrays trouble. “I just wanted to expose the facts that males have emotions and that it’s okay to have those emotions. Boys go through it too, and there’s a way to deal with that,” she said.

Mason’s World gives the reader a picture of a young man of color whose father is directly involved. He’s prominent in Mason’s life, even waking him up in the morning.

Wallace has conducted readings, and the book has been purchased by colleagues and DPS principals who have placed the publication in their school libraries. The book has also been used by counselors to help students navigate friendship changes. The book can also be found in the public library and purchased online and in bookstores. She plans to continue writing and is planning a series of books.