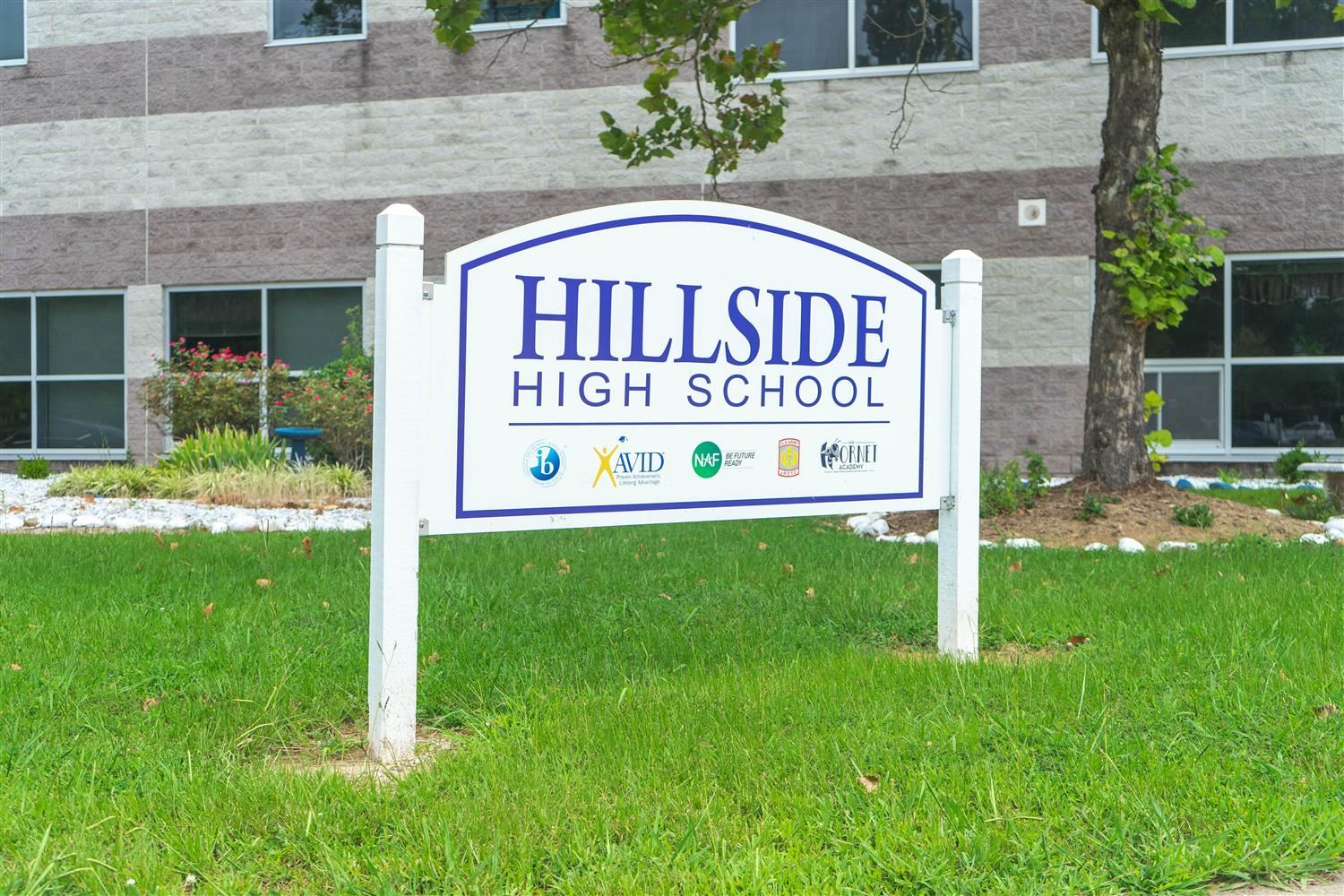 When Dr. William Logan was asked to take the reins at the historic Hillside High School as principal after being at the school for nearly 10 years, his thoughts immediately turned to the students and what more he could do for them.  So he accepted. Another decade later, he’s still there for them. Hillside celebrates 10 decades this year, which makes it even more special for this veteran educator. There are 100 years to celebrate, and the list of achievements and celebrations is long and wide.

Hillside has much to celebrate.  Its 100 years of existence is a sign of pride, resilience, and strength– characteristics Dr. Logan reminds his staff and students that they possess and that no one or nothing can take away.  The school was once one of 300 historically Black high schools in the state of North Carolina.  It now stands as one of only five–and the oldest–that remain open and active.

Logan says that getting students to believe in themselves and in their own potential, and reminding staff that they have the capacity to make a difference in the lives of their students, is a persistent mantra that he repeats and by which he leads. He says the silent battle he fights is to reveal that the Hillside experience, for those who are curious enough to investigate, is totally different from naysayers’ perception.

“I allow the students’ and teachers’ successes to speak for themselves,” he says.

Hillside has shown how that should be done.

The district’s First Year Teacher of the Year, Kiara Thorpe, spoke to this when she was honored for her work last school year.

“There’s so much legacy, there are so many celebrities. There are so many people who have done amazing work and we continue to push out leaders and critical thinkers. Our actions will always outshine what people say. When there are doubts, I know to keep my nose close to the ground and keep working,” she said.

The centennial will celebrate all of the school’s successes and longevity.  A 100-year timeline is being created to explain the school’s history and meaning to its students, teachers, and community, past and present. The timeline will be used as a learning tool in perpetuity.

“So many people do not understand the history of the school, and there’s a misunderstanding of the community’s love for the school,” said Logan.  So much love in fact that organizations are willing to fundraise projects that contribute to its legacy. Just this spring, The Triangle Park chapter of The Links unveiled a newly constructed sound room at the school for students, staff, and the community to use.

Logan says the timeline will be unveiled during a community ceremony– date and time to be announced– and portraits of two of the school’s principals will be added to the wall displaying the institution’s lead learners. Nameplates with the principals’ names and dates of tenure will be placed under each portrait.

Noting the community’s involvement in the life of the school, Dr. Logan shared that the Hillside High School Centennial Sub-Committee took care of the celebrations this past Spring; the school itself will take the baton and lead the celebration this Fall.

A speaker series and documentary are also being planned to pay homage to the school’s history.