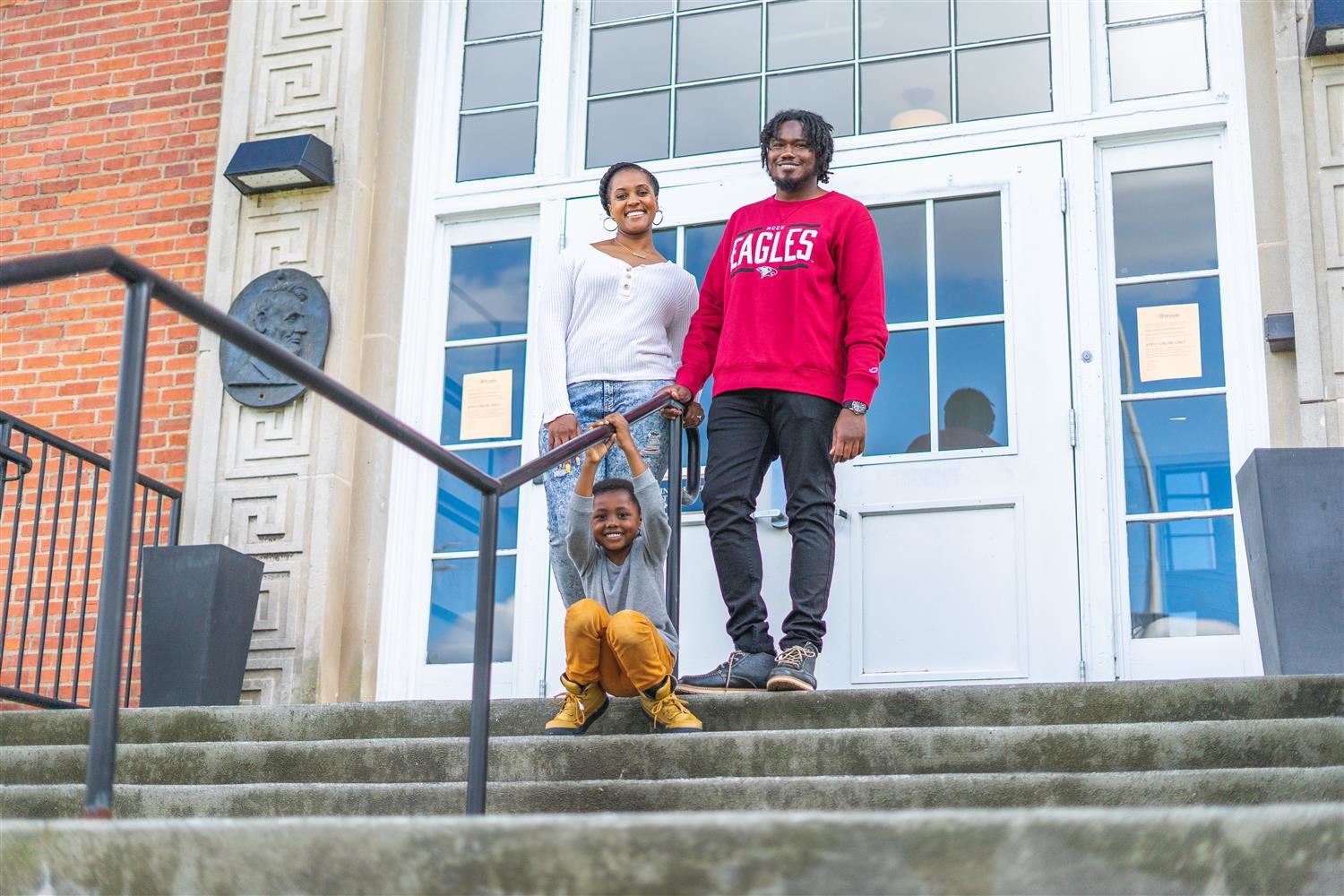 As Durham Public Schools prepares to welcome thousands of new kindergarten students to the DPS family, that same welcome extends to their parents and guardians. Even before your kindergarten student claims a seat, a sense of familiarity and trust between the student, teachers, and parents should be established to prepare for success.

Like many DPS parents, Brian and Brianna Kennedy have certain expectations as they prepare to send their son Zion to kindergarten. Coming from pre-K where his experience has been fruitful, Zion– like most youth his age– will be excited about continuing his learning experience with new friends and new teachers. The Kennedys expect his yearning to expand, not wane, and they expect to work in concert with educators to keep Zion engaged and eager to learn.

The Durham Public Schools’ Curriculum and Instruction team works to ensure that Zion and his fellow kindergartners will have many academic and social experiences, to include read-aloud immersion to learn how to be a reader. They’ll also participate in foundational language skillbuilding, hands-on math and science, and tactile activities that will teach them how to learn so that they may enjoy a well-rounded education.

Teaching and learning will encompass more than academics for the Kennedys. They’ll continue to advocate for Zion’s success from home and at school. While his teachers, principal and school staff should also have high expectations of their son, they will expect Durham Public Schools to simply believe in him, and show it. 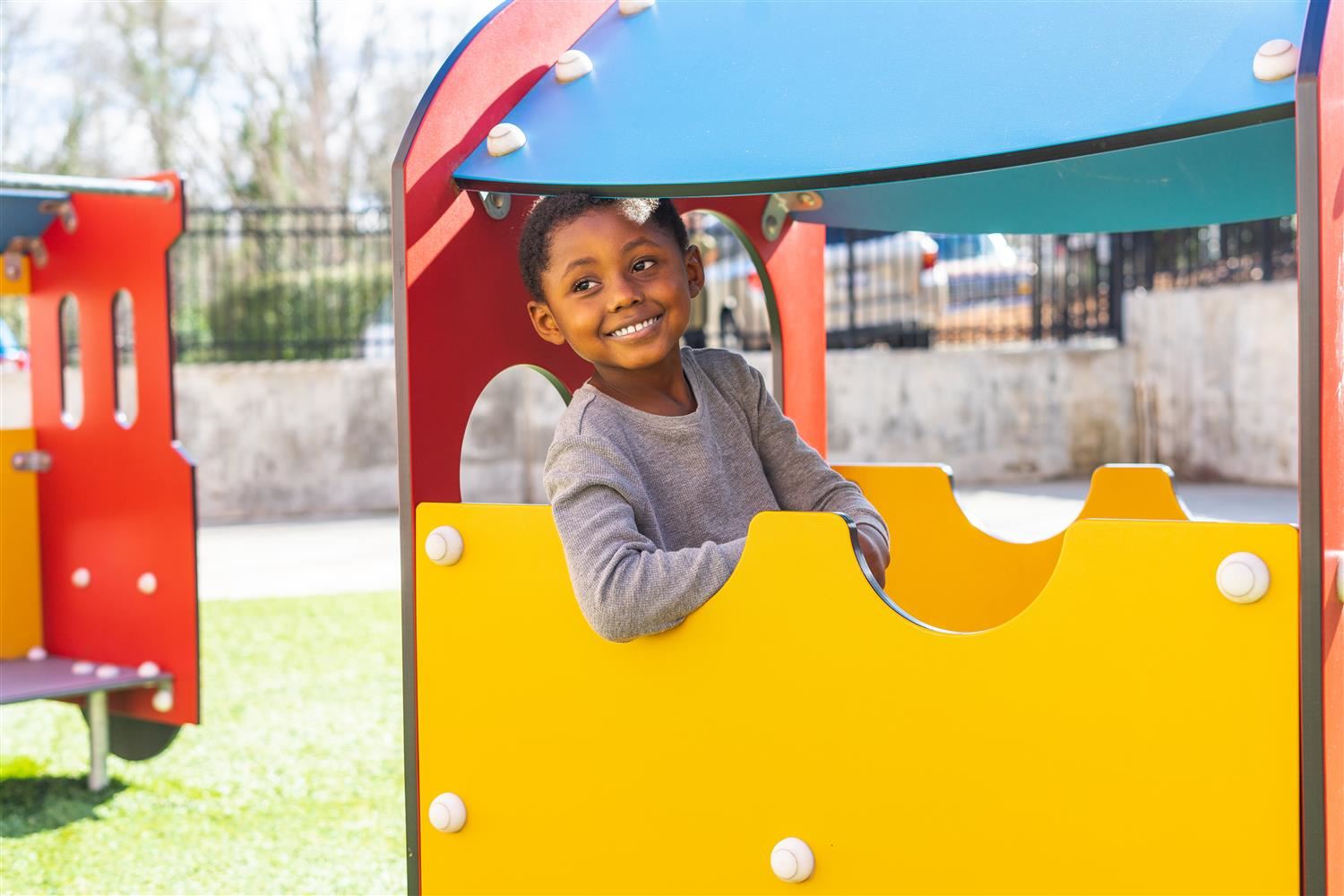 “Everybody should believe he is capable of doing all things, and hold him to high expectations,” said Brian Kennedy, who describes Zion as sweet, capable, and energetic. “No matter who it is, whether it’s his teacher, principal, or bus driver, whoever that person may be, they are treating him kindly, with love, again holding him to high expectations. And then believing and understanding him,” said Brian Kennedy.

Zion’s mother, Brianna, adds that they expect Zion to be acknowledged as a human being. For their part, they will be fostering his sense of adventure and accepting that as he grows and learns, he will push the envelope.

The Kennedys know that a child’s growth and curiosity can sometimes challenge parents and teachers, but they look forward to engaging in two-way communication, prioritizing Zion’s well-being with teachers and school personnel, and developing an awareness and openness on behalf of the child.

“We want to make sure that he is seen in all of his fullness,” she said. “We are also not parents who are forcing compliance but parents who are really  fostering within him a sense of adventure and curiosity, so as we grow with him as parents and understanding that boundaries are meant to be pushed and we can set those boundaries but he is still going to push on them, we expect that the caring adults that we know xist in DPS also see that as well and don’t see him as challenging or non-compliant but really just expressing all that he is meant to do at kindergarten and also as a Senior.”

Both of the Kenndeys attended public schools and grew up in households with parents who were actively involved and who intervened, when necessary, in their education in order to ensure ultimate growth and provide protections against those who may not have been committed to their success. Their parents set those expectations, noting that they were worthy of attention and respect. In short. Their parents modeled advocacy. That has not only informed their desires for Zion’s public school experience, but for Zion’s classmates as well.

“One thing that I am excited about and confident about with DPS is that there is a culture of believing and seeing children, understanding that children are worthy of love and investment and that challenging and those sort of experiences are what actually make really strong classrooms. So, that’s one thing that I’ll be looking for. Definitely one thing I’ve learned is the role of being an advocate for your child, your child’s classmates.”

One of the  earliest memories and earliest lessons that I understood from school is that I belonged there. And I know that was because of the way that they talked about education and the way that they were so involved in my life.  I also knew that if or when things went awry that I had champions for me at home who would come into the school…” 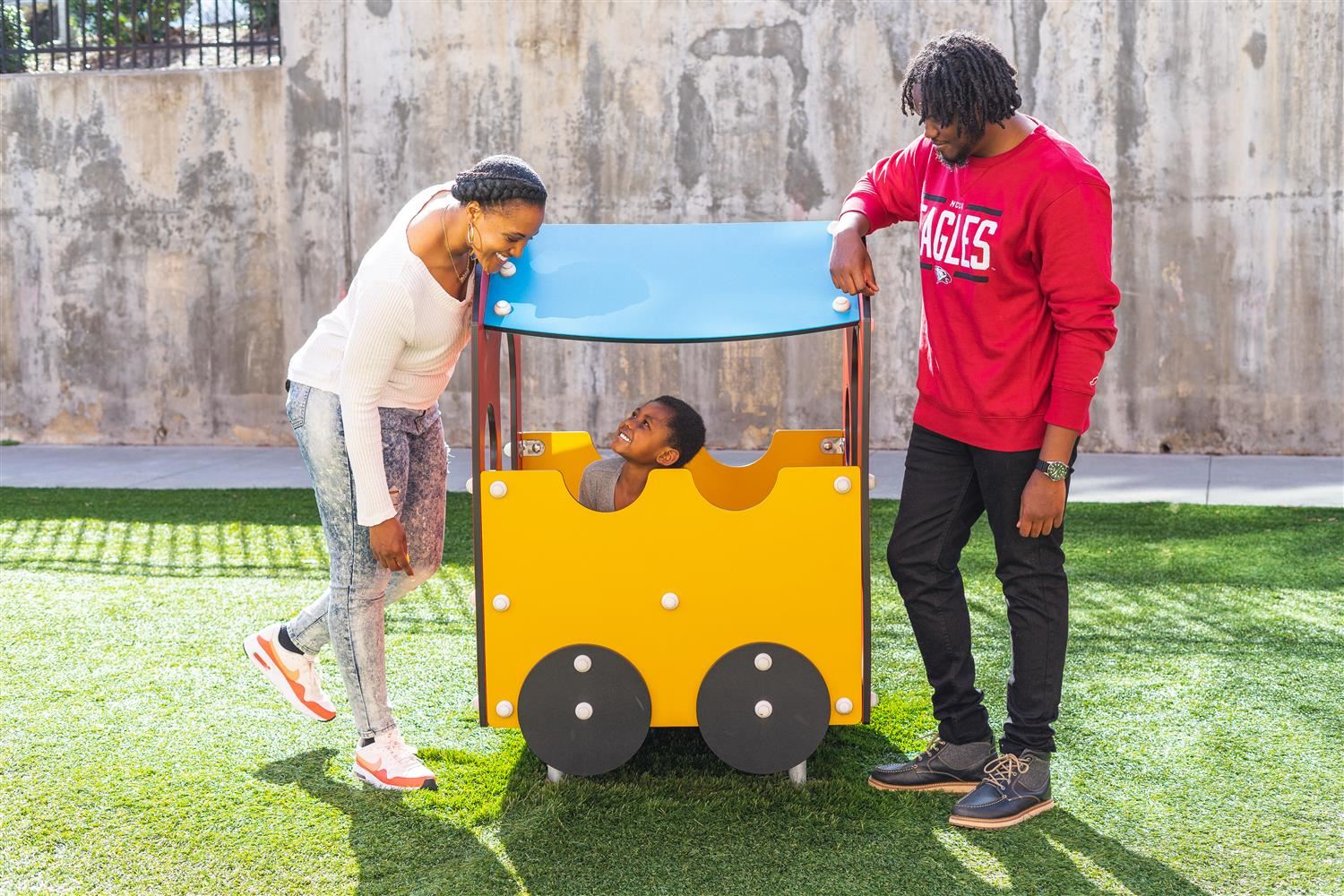 They are preparing Zion for a world in which he indisputably belongs and that will offer him an infinite number of opportunities. They will talk with him courageously, constantly and consistently at home and with the village of people who surround him.

“When we send Zion to school, we then accept the teachers at his building as well as the principal and other staff as a part of our village,” said Mrs. Kennedy.

They’ll expect a reciprocal relationship with Zion’s teachers and caretakers.

“Neither of us are experts in this.  We trust and believe that the people inside DPS’ buildings are experts but we come with questions and we come with understanding of our child and our context and we want to make sure that we are welcome and able to actually share that in a way that is positive and that will actually allow Zion to continue to grow in that environment. We are both champions for public schools and we know that parents cannot operate without parent engagement,” said Mrs. Kennedy.

As for Zion, he is in the moment.  He is currently enjoying pre–Kindergarten. His mother says he loves school, loves the routine of it, and he loves that he has responsibilities.

“I’m excited for him to learn a whole new array of responsibilities that he can take on and take ownership in,” said Brian Kennedy.

So is Durham Public Schools.