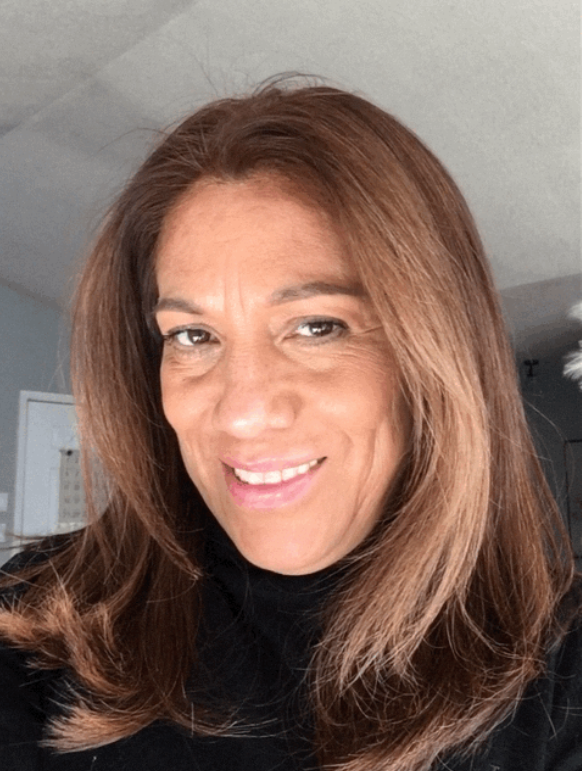 I am the administrative assistant at WG Pearson! I am bilingual in English and Spanish. I am originally from Barcelona, Spain. I attended Wichita State University and I took courses in Business Marketing. This is my 16th year at WG Pearson. I enjoy gardening, reading books and walking my dog. I love traveling with my son and daughter.

I have been a Data Manager for 26 years -16 at WG Pearson. I went to N.C. A&T State University. My hobbies are reading, playing UNO and spending time with my family. 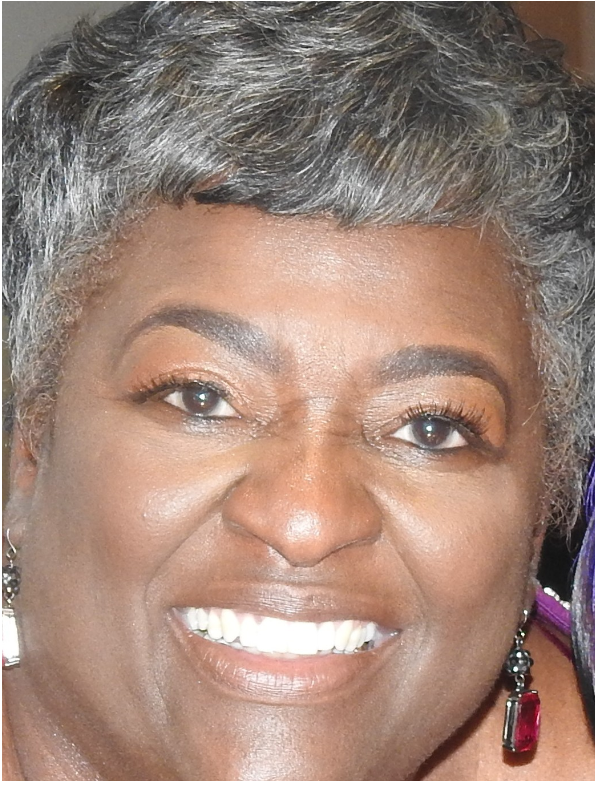 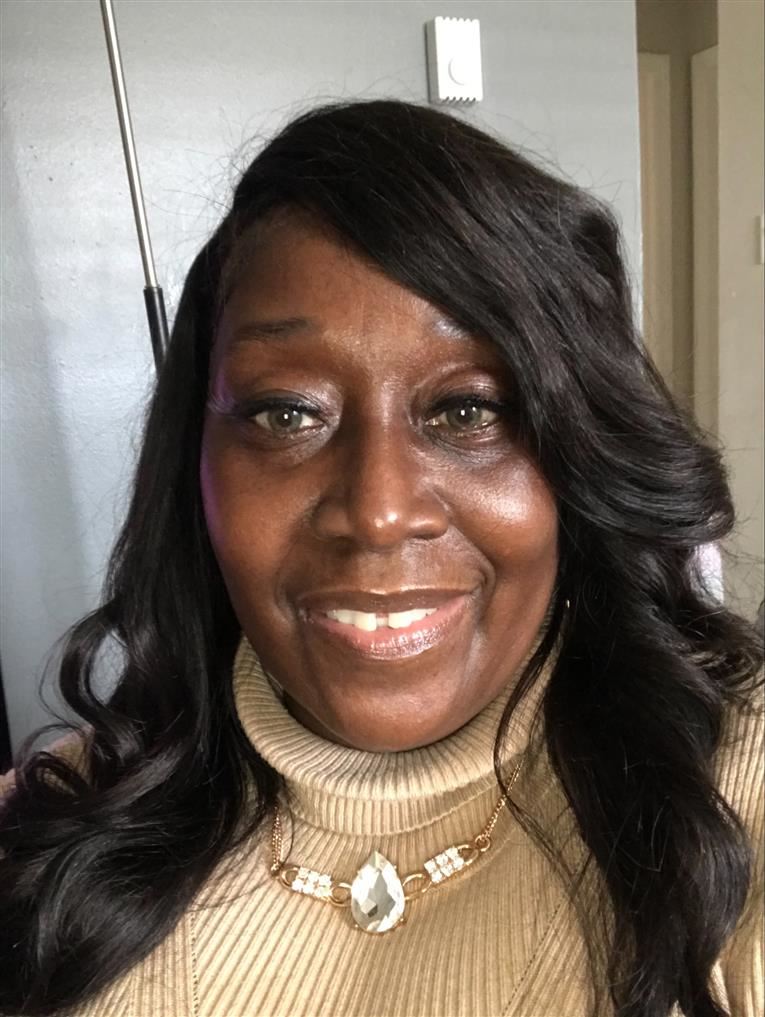 My name is Marchelle C. Clark I have been the ASC Program Coordinator at WG for 13 this being my 14th year. I have a BA in Psychology from NCCU and MS in The Studies of Human Behavior from Capella University Online with 3 years of Doctoral work as well. The mother of one daughter and two grandchildren who are DPS students. 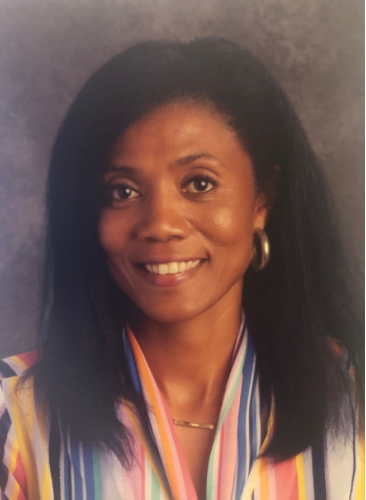 Cindy Hagins serves on the Administrative Team at W.G. Pearson as the Instructional Leadership Coach. Her primary roles are MTSS Facilitator,Testing Coordinator and Instructional Leader. Ms. Hagins holds a Bachelor of Arts in Early Childhood and Elementary Education from the University of North Carolina at Chapel Hill, Academically and Intellectually Gifted Education Certification from East Carolina University, and a Master of School Administration from North Carolina State University. During her educational career span of  28 years she has taught kindergarten, first grade, third grade, and K-5 Academically and Intellectually Gifted classes.. She has also served as a school administrator for seven years. Ms. Hagins is married with children and stepchildren. She enjoys music of all genres, doing calligraphy, dancing/mime, reading, movies, the beach, and spending time with family. Ms. Hagins believes as Nelson Mandela once said, “ Education is the most powerful weapon which you can use to change the world.” 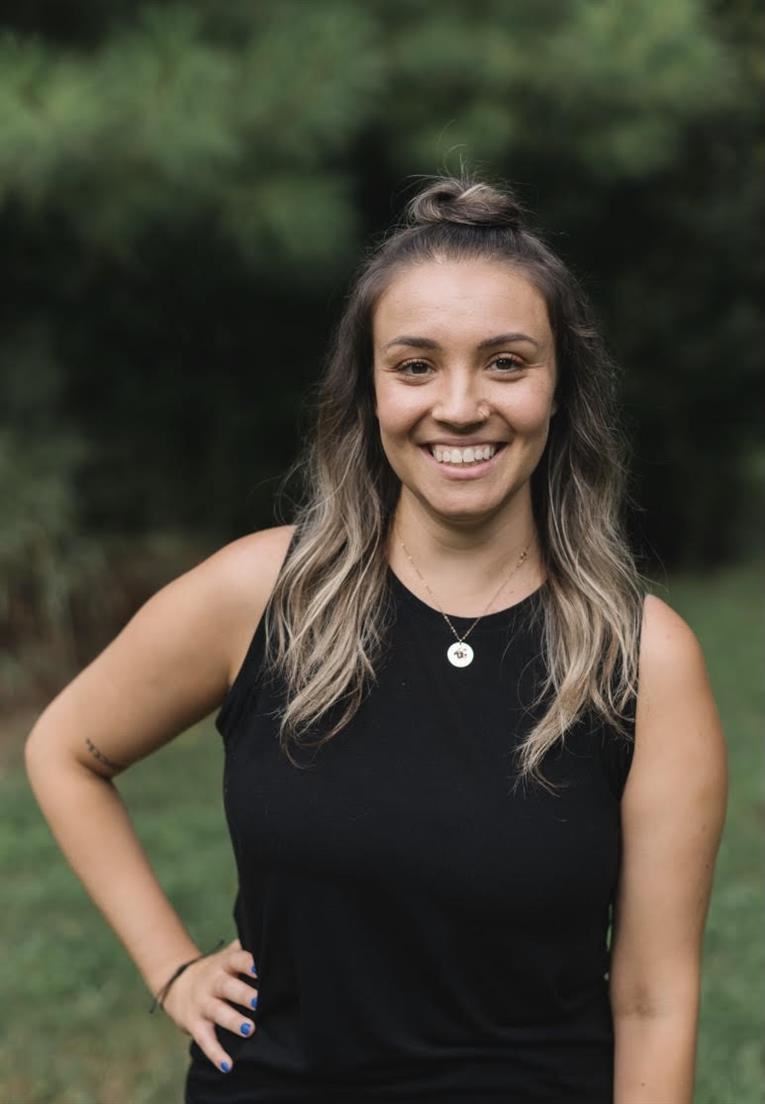 Anna Hinden (Ms. Hinden) is so excited to be the new math coach at W.G. Pearson S.T.E.A.M. Elementary. She has served as a math interventionist at W.G. for the last 2 years. Previously she was a K-5 teacher in Durham. She received her undergraduate degree in elementary education from East Carolina University, her graduate degree in Curriculum & Instruction from UNCW, and is currently working on her Ph.D from UNC. Besides having a passion for math education, she loves spending time with her family (especially her two dogs Thor & Banner), doing yoga, and being creative.